Turkish Warty-cabbage (Bunias orientalis), fam. Brassicaceae.
Occurs in humid, but sunny places of the forest, for example along the railway to Brovary. The species name "oriental" represents a mysterious fact that this plant is only found in Eastern Europe, but not in Western, where the climate does not seem to be worse.
In early spring the leaf rosettes arise from the wintered roots of this biennial plant. Their mighty development shows large energy resources accumulated by a Warty-cabbage root last year, which is now used for formation of a tall flower stem, up to 1-1.5 m. The stem is straight, at first almost unbranched, tender and juicy, with short soft warts; during the growth it becomes harder, acquires ribs on the sides, and its warts turn into coarse nodules. In May the yellow inflorescences start to bloom, firstly at the top, then on the sides. The whole plant becomes a huge blooming bouquet with stuffy-sweet aroma.
Young spring shoots are eaten raw, after peeling the skin of the stems, they are added into salads as a substitute for radish. 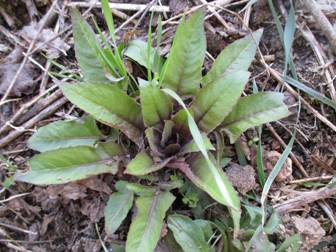 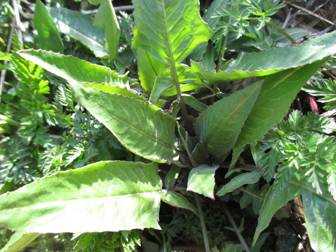 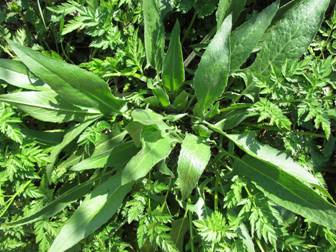 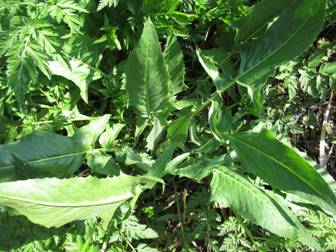 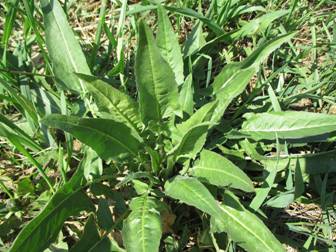 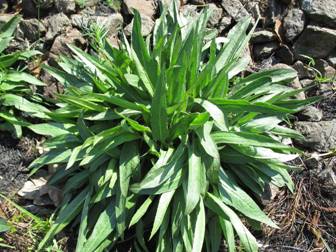 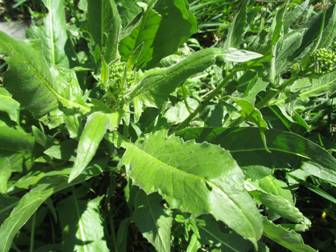 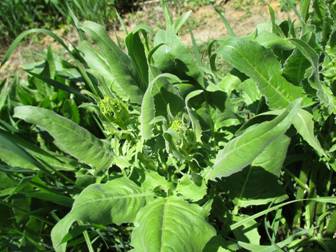 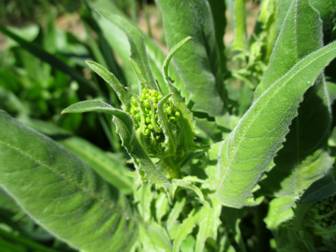 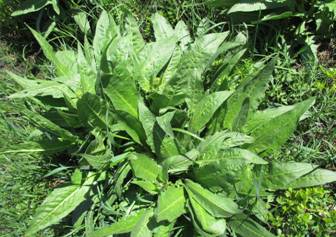 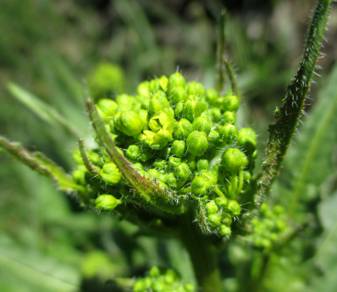 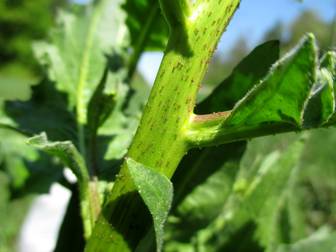 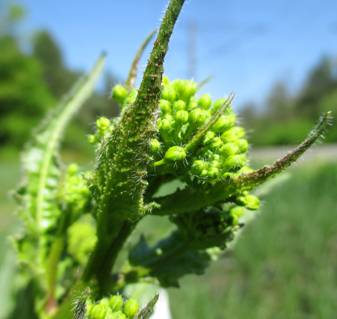 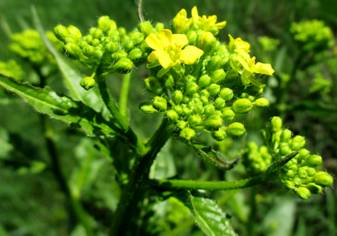 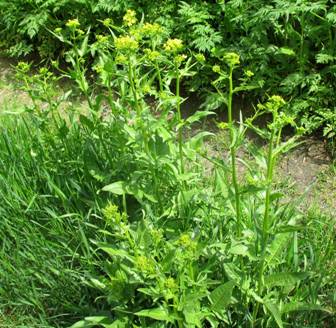 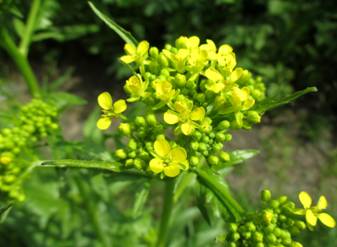 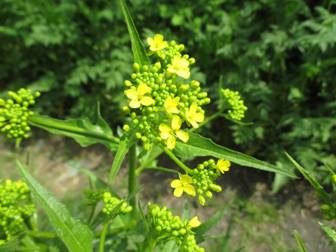 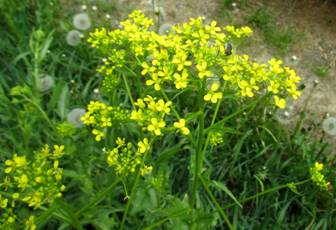